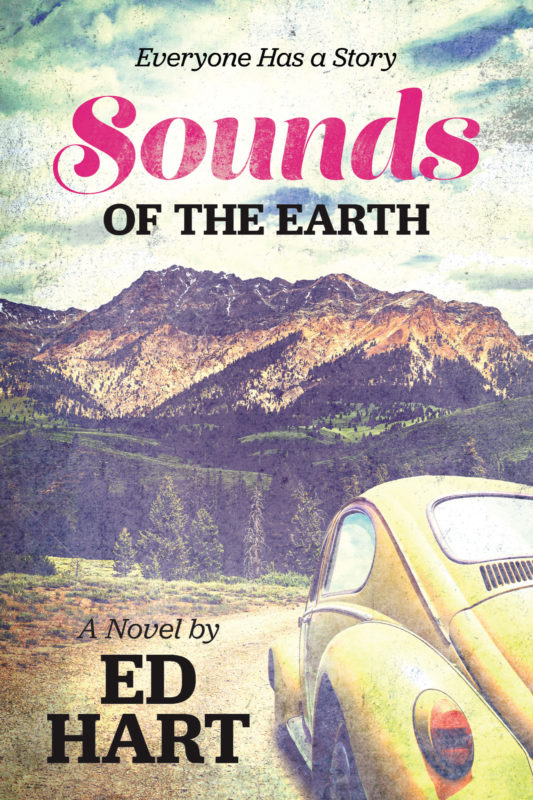 Everyone Has a Story

This book is about the gift of life, love, laughter, deceit, tragedy, and forgiveness. It follows people seeking meaning and happiness, but not all follow the high road. It captures the tragedy of the 1972 Sunshine Mine Fire, one of the worst disasters in mining history. In this novel, there is an intersection of reality and imagination, perhaps making reality even more real. Everyone has a story, and as you read the stories of these people, may you reflect on your own.

It's also about baseball.

As a child, playing by myself, I created stories and adventures to entertain myself. Later I discovered the power of stories to convey truth on a level people could understand. One of the first truths I learned was death is a part of life when a neighbor friend died from aspirating on a balloon.
This book was pieced together over three decades and weaves themes of hope and tragedy. The story of the Sunshine Mine disaster touched my heart, especially as I spoke to some had witnessed it.
I was a pastor for three decades so story telling became a part of my life. I learned people learned more from stories than just presenting ideas.
I have been married for fifty years and have five children. Three are adopted. We also have ten grandchildren, and three are adopted.