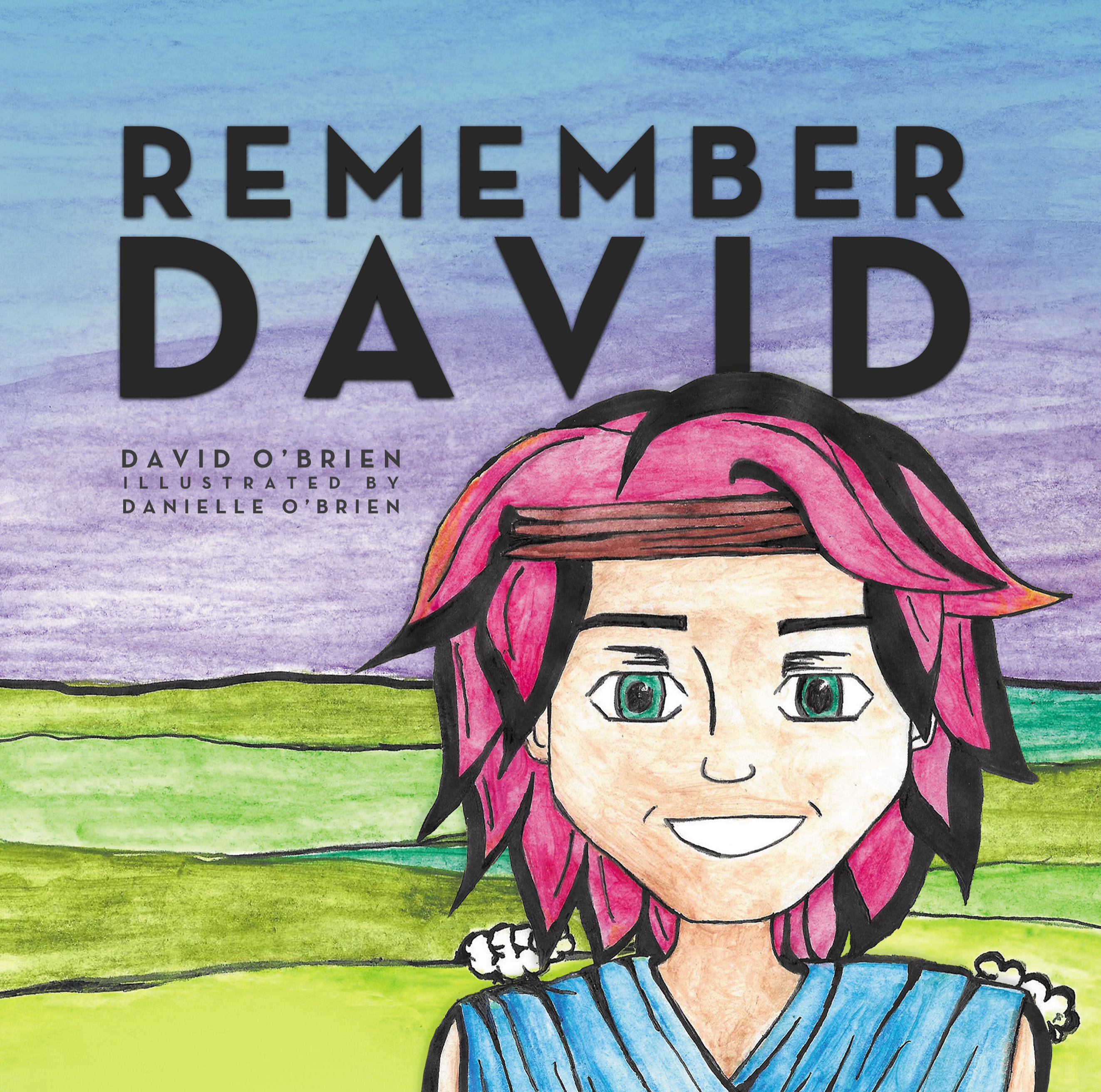 Remember David is a simple story that reminds us that God is bigger than any problem we may face in our life.

Especially now, facing the pandemic and taking all the precautions can be a little scary to young children, but God is bigger than COVID-19. Just as God helped David face the lions and the bears, God also prepared him to face Goliath. If we put our faith and trust in God, He will help us defeat this pandemic and prepare us for whatever "giant" may come our way.

David O’Brien was born and raised in Lakeland, Florida. He gave his life to Jesus Christ at a local Baptist church there when he was seven years old. He graduated from Lake Gibson High School and then went to Virginia to work on a farm. He was searching for guidance and decided to move back to Lakeland where he enrolled at Southeastern College and majored in elementary education. He met Lisa there, and they got married in 1987. They both graduated from college in 1989, and David began teaching at a local elementary school. They had their first son in 1989. By 2001, they had three more children. David received his Master’s in reading instruction in 2007 and began teaching at the middle and high school levels. After teaching for 30 years, he retired and is now enjoying his granddaughter, Harper Joy.