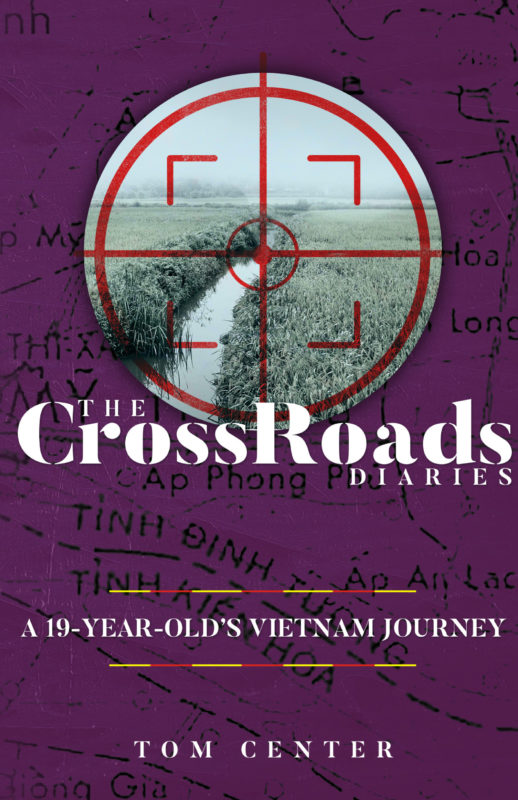 In The CrossRoads Diaries, you will embark on a year-in-the-life journey through the Mekong Delta of South Vietnam. You will journey alongside a combat sailor assigned to the unique Army-Navy battle-seeking unit known as the Mobile Riverine Force.

This book is for:

The CrossRoads Diaries is a mixture of narrative, poetry, pictures, Bible scripture musical lyrics, and the innermost feelings of a young man who spent hundreds of hours per month on deadly river operations in Vietnam, engaged in more than 100 firefights, and then came home. He returned for another tour of duty, this time as a minesweeper on the Cua Viet River. Come along with Tom Center on this riveting journey through the Mekong Delta.

After Tom Center graduated from high school at the age of 17, his mother reluctantly signed him into the Navy so he could avoid serving in Vietnam. However, he volunteered for combat duty from 1967 to 1968 with the joint Army-Navy Mobile Riverine Force in the Mekong Delta of Vietnam. From 1969 to 1970, he served a second tour of duty in Vietnam, traversing the Cua Viet River in the northern part of South Vietnam, looking for mines.