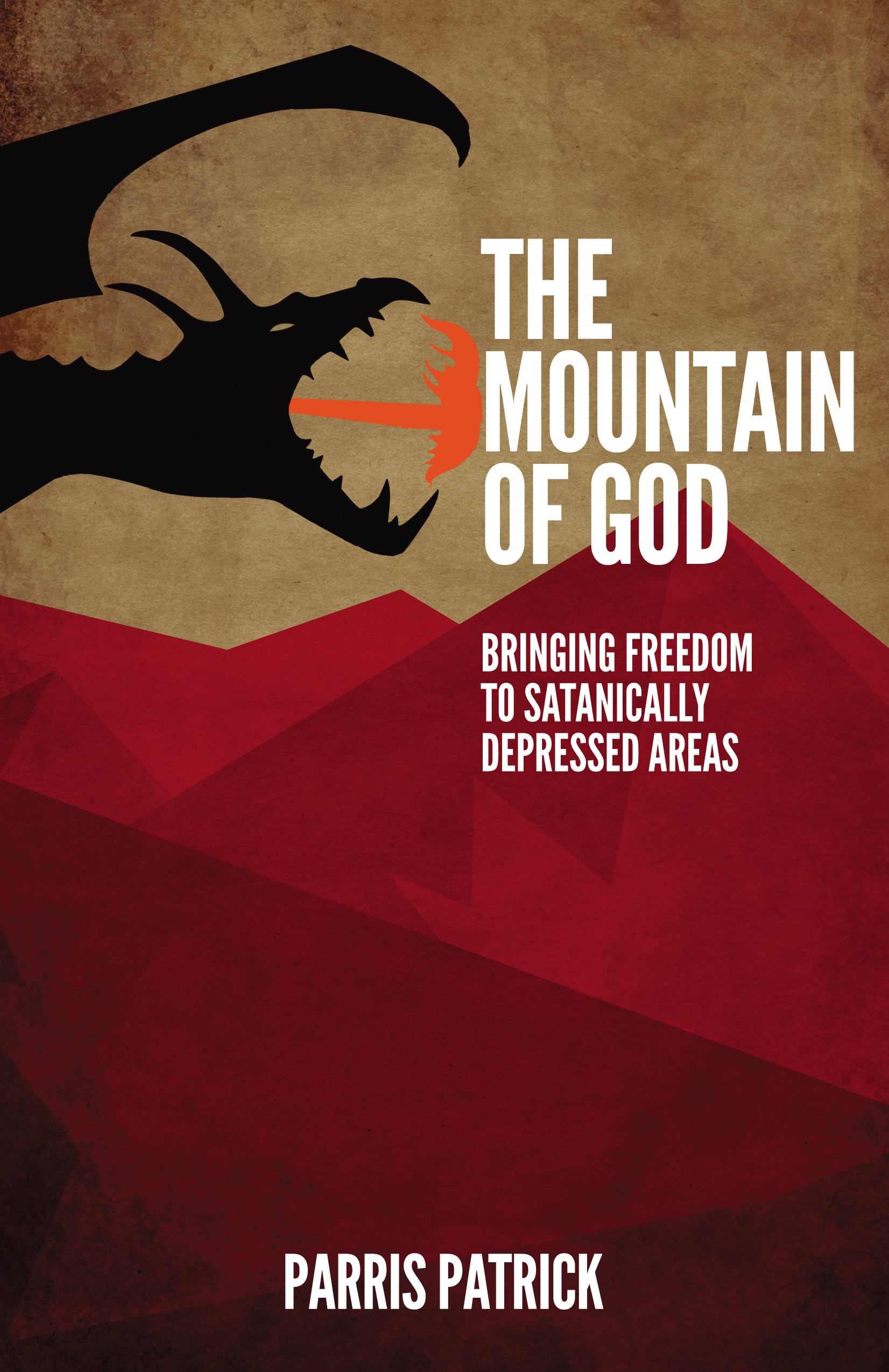 For those battling to bring freedom to spiritually depressed communities.

Have you wondered how a community can have flourishing, safe neighborhoods; thriving family units; and a relatively low crime in one area, only to discover that just "one street over" is a literal war zone? Broken families, drugs, crime, gangs, and more. Why?

This book explores the spiritual reasons that this dynamic exists in so many cities today. After living and pastoring in the same community for over 12 years, Pastor Parris Patrick offers fresh insight into the spiritual decline of his community between the years of 1996 and 2009 and compares the decline with the removal of God's presence recorded in the book of Ezekiel.

The author helpfully presents ideas and kingdom strategies you can employ to lift the darkness of spiritual oppression and attract the presence of God in your community. If you are battling to bring freedom to spiritually depressed areas in your community, this book is for you.

Having been called at the tender age of six years old, Pastor Parris dreamed he would be a pastor one day.  That dream fueled a passion in him that led to his establishment of the Agape Community Bible Church in late June of 2009.  Having been born in the small military town of Fort Polk near Leesville, Louisiana , Parris grew in the knowledge of God’s Word, being trained by his father, who himself, led his first congregation there.
Shortly attending the University of Houston, Pastor Parris was called to serve as an associate minister of Liberty Baptist Church, where he periodically preached Sunday messages and also led church-sponsored marriage and financial conferences.
In early 2002, upon his father’s request, Parris agreed to join his father at Charis Chapel Bible Church, where he also attended Charis Theological Seminary.  By 2006, he received his Masters of Theology.  That same year, upon his ordination, he was invited to serve as Youth Pastor at Charis Bible Church while simultaneously teaching as Professor of Apologetics in the seminary where he received his theological training.  At age 31, having served in those roles for two years, he began to be overwhelmingly convicted that  the time was ripe for him to fulfill God’s call on his life to pastor his own congregation, as three years prior, God’s vision had launched him forward to file paperwork to establish what is currently the Agape Community Bible Church.
In faith, he began holding Bible studies in his home on Wednesday evenings. Shortly thereafter he secured the gym at Arizona Fleming Elementary School, and on June 28, 2009, the very first service was held. Agape Community Bible Church looks forward to showing love to the Body of Christ by reaching out to her community, evangelizing the city through the application of God’s Word, and sharing the values of “Family, Edification and Doctrinal Sanctification”.
Details
Author: Parris Patrick
Genre: Christian Living
Publisher: Clay Bridges Press
Publication Year: 2021
ASIN: 1953300847
ISBN: 9781953300843
List Price: 14.99